Authorities are worried about tycoons pulling strings behind the scenes

The collapse of a highly leveraged, 3 billion yuan (US$436 million) takeover bid for a Shanghai-listed animation company this month shone a spotlight on a shadowy corner of China’s stock market that is worrying the authorities in Beijing.

The bidding vehicle, Longwei Culture and Media, was set up in Tibet in November by wealthy actress Zhao Wei and her husband Huang Youlong with registered capital of just 2 million yuan. A month later, it offered 3.06 billion yuan for a controlling, 29 per cent stake in Zhejiang People Culture (ZPC), a former property developer that now produces cartoons.

The Shanghai Stock Exchange asked the two companies to explain where the funding was coming from after ZPC made the bid public, causing its share price to rally. The answer from Longwei, released via ZPC, raised even more questions: Zhao and Huang were proposing to pay 60 million yuan from their own pockets, with 1.5 billion yuan borrowed, with no collateral, from Yinbixin, a trust investment firm based in Tibet, and another 1.5 billion yuan borrowed from an unidentified bank, using the ZPC shares as collateral. 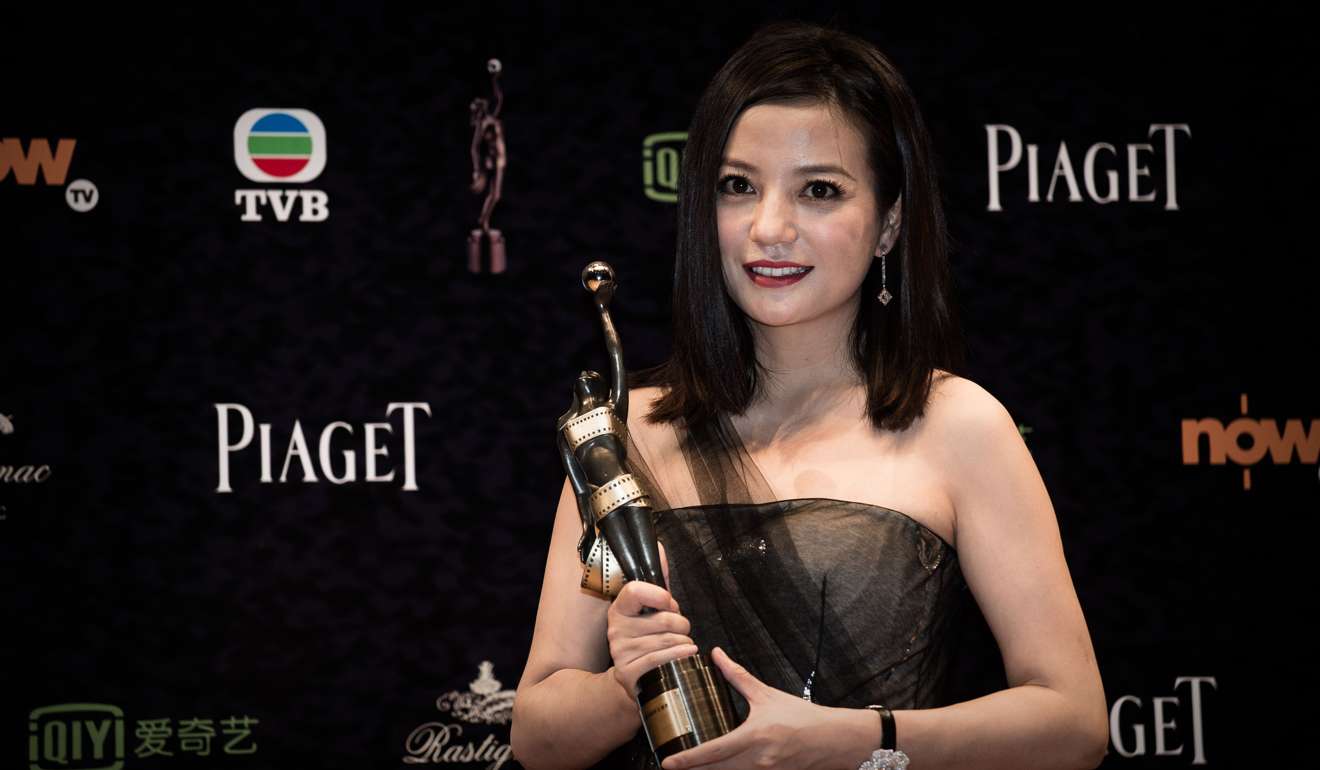 Mainland law is silent on leveraged takeovers – even ones with a sky-high leverage ratio of 50, as in the proposed ZPC deal – and there are no rules preventing trust companies from funding them. That’s made such opaquely financed deals quite common, leading to big price swings, increased market volatility, massive profits for a few and big losses for retail investors.

But such deals have alarmed and angered the government in Beijing, which saw its credibility damaged by a stock market rout in the summer of 2015 that wiped about US$5 trillion off the market’s capitalisation and undermined the country’s financial security. Now, as the leadership prepares for a big reshuffle at the top of the Communist Party later this year, the authorities are digging deeper into fishy deals to bring “big crocodiles” – tycoons who pull the strings behind the curtains – to account and root out potential sources of financial instability that could also have political implications.

The big questions about missing tycoon: why and why now?

While Liu declined to name any “crocodiles” at a press conference on Sunday, he pledged that the regulator would continue to look into dubious takeover deals involving “barbarians, monsters and big crocodiles”.

“They cloak their behaviour under lawful arrangements, take advantage of the rules, make shots in the capital market as they wish and damage the legitimate interests of small shareholders,” he said. “The job of the CSRC is to regulate: how can we sit idle and turn a blind eye?” Xiang Junbo, the head of the China Insurance Regulatory Commission, told a press conference on Wednesday that insurance companies would not be allowed to become a “a club for the rich” that sheltered “big crocodiles”.

Yao Zhenhua, a tycoon who attempted to use funds raised from insurance products to take over leading property developer Vanke, was barred last week from entering the insurance business for 10 years, while Evergrande Life, the insurance of arm of property tycoon Hui Ka-Yan, was prohibited from making any stock investments for a year.

The appointment of Guo Shuqing, a former CSRC chairman, as chairman of China’s banking regulator, widely reported by mainland media last week, is being seen by some as a step towards the creation of a financial “super regulator”.

The People’s Bank of China, the mainland’s central bank, is now leading a number of government agencies in the drafting of an umbrella regulation aimed at shedding light on the mainland’s 60 trillion yuan asset management industry and put an end to the regulatory arbitrage made possible by loopholes arising from fragmented financial market supervision.

In a broad sense, the crackdown on “big crocodiles” is part of Beijing’s strategy to channel the tens of trillions of yuan it has injected into the system over the past decade into the “real economy” – shops, factories and technology projects capable of propelling growth – instead of the money being concentrated in the hands of a few tycoons and shuffled between various financial products, often without government oversight.

“In China’s capital market, there are many different groups behind the scenes, using all possible manipulative ways to make huge amounts of profit, and it’s become quite a big problem in China,” said Peking University Professor Zhou Qiren, an economist who used to be a member of the central bank’s monetary policy committee. “China shouldn’t become such a society – you are a thief if you steal a dollar, and you are a successful man if you can steal billions.” 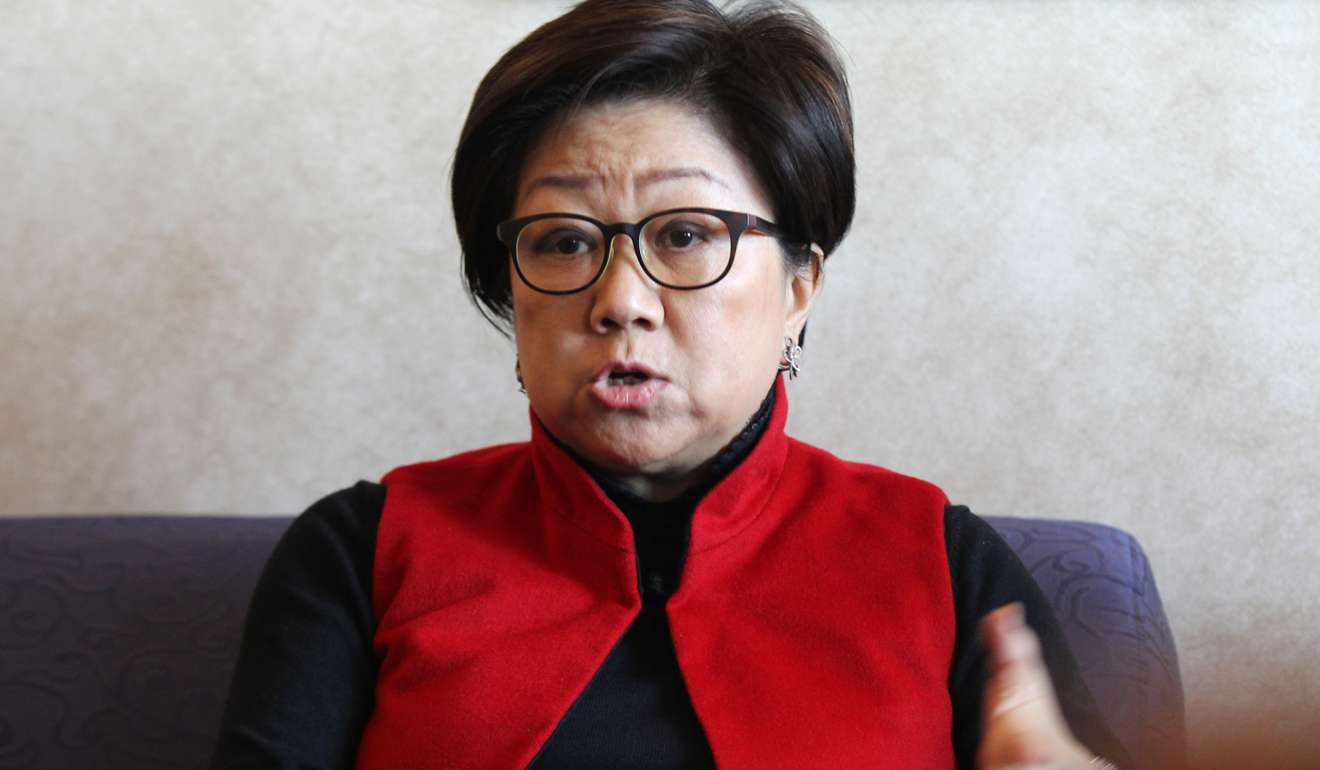 The mainland’s stock market, created in the 1990s with the aim of raising funds for ailing state-owned companies, has long been plagued by insider trading and illicit deals. Wu Jinglian, a renowned Chinese economist, once described the market as a “casino”.

The problem was so serious at the turn of the century that then premier Zhu Rongji invited Laura Cha Shih May-lung, a Hong Kong businesswoman and politician, to serve as a vice-chairman of the CSRC from 2001 to 2004. Cha, the only non-mainlander to hold a vice-ministerial position in the central government, tried hard to implant mature, Hong Kong-style regulatory practices in the mainland market to stamp out insider trading.

Her efforts earned her the nickname “chasing you to death” but achieved only limited progress because she was unable to change China’s broader political, economic and legal framework. She declined to comment for this story.

Superficial changes in rules and mechanisms, in turn, were misused by well-connected people. For instance, when the mainland allowed the trading of stock index futures, a derivative designed to hedge risks, the new product exacerbated market swings. In another example, a stock market circuit-breaker introduced at the start of last year with the intention of damping share price movements lasted just four days before it was abandoned after it sparked panicked sell-offs. That debacle led to the downfall of Xiao Gang, Liu’s predecessor.

With multilayered, opaque business empires empowered by funds from the shadow banking sector continuing to call the shots in mainland stock markets, the CSRC handled 182 cases of information disclosure violation, insider trading and market manipulation last year. The number of cases concerning information disclosure by intermediaries rose 67 per cent year on year to 25, while the number of cases of stock transactions based on non-public information rose 87 per cent to 28. Xu Xiang, a high-profile private fund investor, was sentenced to five and half years’ jail for insider trading last month and fined a record 11 billion yuan.

The disappearance of mainland billionaire Xiao Jianhua from a luxury Hong Kong serviced apartment last month was also linked to the crackdown, analysts said. He is believed to be assisting investigations on the mainland.

Based on public information, Xiao’s Tomorrow Group, a vast conglomerate, controls several mid-sized banks, brokerages, trust companies, insurers and private equity funds, on top of at least four listed companies. According to an investigative report by China’s New Fortune magazine in 2013, Xiao could be in control of nine listed companies and own stakes in 30 Chinese financial institutions with total assets of nearly 1 trillion yuan.

When asked on the sidelines of Sunday’s press conference about Xiao and Tomorrow Group, Liu said he had no information to give.

Zheng Zhigang, a professor of finance at Beijing’s Renmin University, said the way Xiao controlled his business empire was a classic example of a pyramid corporate structure, something common on the mainland and in Hong Kong and elsewhere in East Asia, particularly among family businesses, because it allows a parent company to control a big number of affiliates through a subsidiary.

Zhang Wei, an assistant professor at Singapore Management University’s school of law, said pyramid-shaped business empires were too opaque for outsiders to gain a clear picture of their internal structure and money flow, allowing for ambiguity about where their money came from and where it went. 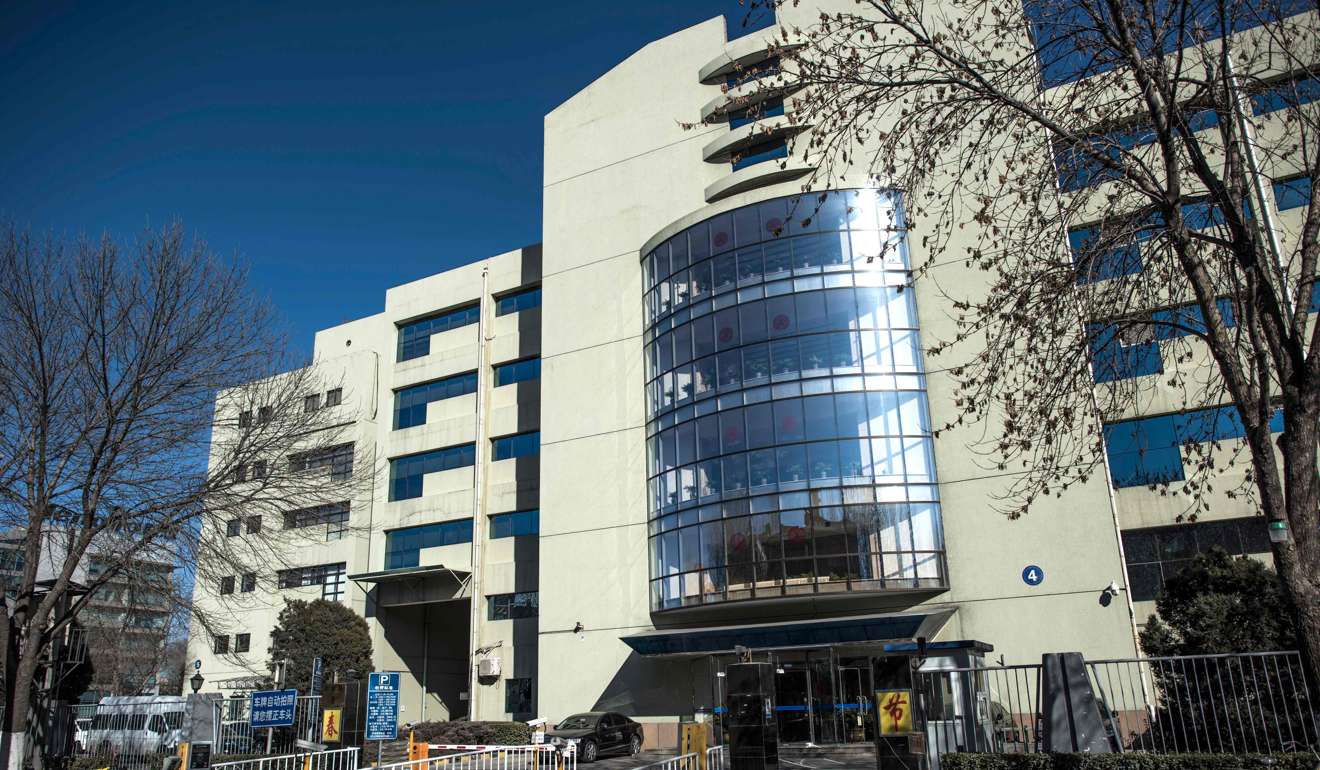 The problem is shared by a considerable number of Chinese companies that often emerge out of nowhere with mysterious fortunes backing them, Zhang said. “The disclosure rules in China are actually looser than in some developed markets,” he said, which gave the real controller of a company more room to manoeuvre behind the scenes.

Longwei’s bid for ZPC led to speculation on the mainland that a “crocodile” could have been pulling the levers behind the scenes. The Chinese news portal Netease.com reported that the true financer of the deal might be Xiao’s Tomorrow Group, but it issued a statement on January 13 denying it was involved in the bid and saying Xiao had not been cooperating with Zhao.

However, multiple links between Xiao and the deal were uncovered. According to corporate filings with the Shanghai Stock Exchange, the deal was brokered by a financing firm of Hengtai Securities, a brokerage controlled by Xiao. Meanwhile, Yinbixin’s chairman is Qin Bo who, according to a source familiar with Tomorrow Group’ s internal structure, is a business associate of Xiao.

There was no answer to repeated telephone calls to Yinbixin’s listed number. There is no public contact information for Longwei and questions emailed to Zhao Wei’s studio went answered.

ZPC announced on February 14 that Longwei had scaled back the bid to 529 million yuan for a 5 per cent stake because it was unsure it could secure the funds needed to complete the original deal. Upon further inquiry from the stock exchange, Longwei and ZPC said Yinbixin was still willing to lend but the unidentified bank’s risk control department had vetoed its 1.5 billion yuan loan.

Exchanges between the stock exchange, the CSRC’s Zhejiang branch, ZPC, its controlling shareholder and Longwei are ongoing, with the authorities demanding further information from ZPC and Longwei.

Meanwhile, Xiao’s whereabouts remain unknown. No Chinese government department has released information about him, or even mentioned his case. His Tomorrow Group said in a statement on February 2 that business was proceeding as normal in his absence.

The opaque handling of Xiao’s case has raised doubts about where Beijing’s “crocodile hunt” fits in with proper market regulation.

“China has a lot of hidden tycoons and big shareholders … complicated equity structures and opaque information make it impossible for small shareholders and the outside world to see the real picture,” said Hu Xingdou, a professor at Beijing Institute of Technology.

“On the other hand, the Chinese authorities are often acting or conducting investigations in high secrecy … China is in dire need of a proper market, proper procedures and transparent law enforcement behaviour.”

The epic struggle between the US and China for control of...

When China Rules the World

China’s national security and the ‘three warfares’: How Beijing decides who...