Chinese authorities blocked an Australia-based academic from boarding a flight home, Australia said on Sunday, after what sources said was repeated interrogation over his links to liberal intellectuals on the mainland.

Border officials at an airport in the southern city of Guangzhou refused to let Feng Chongyi, an associate professor at the University of Technology Sydney, catch his flight home on Friday and Saturday because he was suspected of endangering national security, according to Feng’s lawyer, Chen Jinxue. Officials did not said why they suspected Feng of “endangering national security”, Chen said, but it could be related to his research on rights lawyers. Feng had been wrapping up a three-week trip researching that topic.

Feng was a permanent resident in Australia but had entered China on his Chinese passport, Chen said. This suggests Chinese authorities regard Feng as a Chinese citizen and therefore not entitled to Australian consular support. Chen said the academic was not being formally detained and had not been arrested.

Security officials met Feng at his hotel in Guangzhou and asked him during a two-hour conversation who he met in China and in Australia in the course of his research, Chen said.

The Australian government is able to provide consular assistance only to Australian citizens who have entered China on their Australian passport
SPOKESMAN, DEPARTMENT OF FOREIGN AFFAIRS AND TRADE

Feng was first held for questioning in Kunming , Yunnan province, earlier this week, before being barred from boarding a flight to Sydney at Guangzhou’s international airport on Friday morning.

Having requested help from Australian authorities, Feng felt confident his case had been resolved and he would be free to travel, a source said. But he was again notified he was on a no-fly list when trying to board a second flight home late on Saturday. 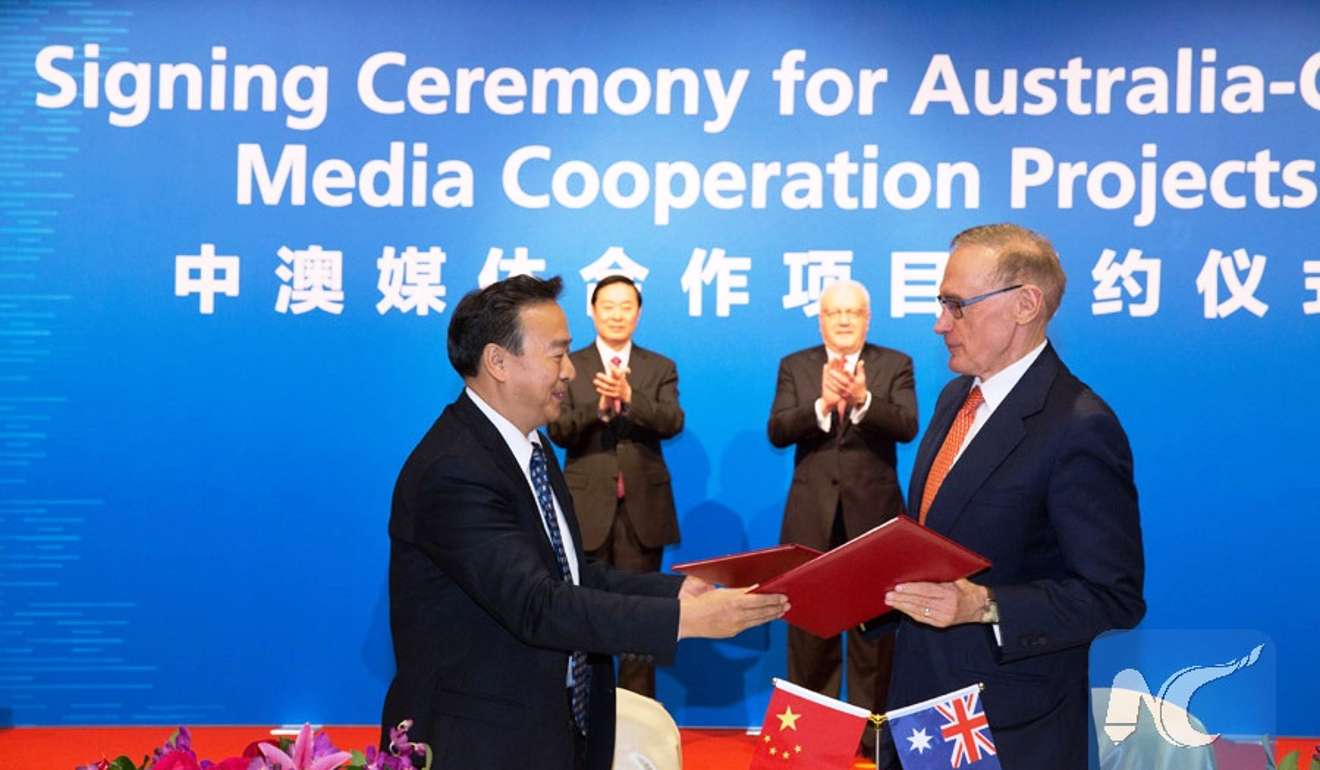 “The Australian government is aware that a UTS professor, who is an Australian permanent resident, has been prevented from leaving China,” an Australian foreign affairs department spokesman said.

The Australian government is able to provide consular assistance only to Australian citizens who have entered China on their Australian passport.”

The Ministry of Foreign Affairs and Ministry of Public Security did not immediately respond to requests for comment.

Feng, who was head of China Studies at UTS for 11 years, is well known in academic circles for his research into contemporary politics, the growth of rights consciousness and democratic forces in mainland China.

He has been vocal in the Australian media over what he and numerous fellow China experts consider Beijing’s increasing attempts to influence Australian politics and exert control over Chinese-language media.

China’s Leverage — And Its Limits — In North Korea

Why the Chinese government has blocked the nation’s most popular soap...

How China could make Trump miserable