The creation of a super graft-busting organisation is raising concerns it could lead the way for further convergence of government and the ruling party.

Now, with many corrupt officials in jail, he’s spearheading an effort to combine the party and government corruption watchdogs into a super anti-graft organisation – the National Supervisory Commission.

While some have welcomed the move, viewing the cohesion brought about by the forming of the commission as a useful tool in stamping out rampant corruption and making the party’s opaque anti-graft operations more accountable, it has also stoked concerns the restructuring marks the beginning of a fusing of the state and the party, making the prospect of liberal political reform even more remote.

At a meeting in February explaining the creation of the commission, Wang raised eyebrows when he said “there is no such thing as separation between the party and the government”.

“There is only a division of functions,” he said. “We must take a clear position and be straightforward on this issue.”

Late paramount leader Deng Xiaoping in 1980 laid part of the blame for problems such as stifling bureaucracy on the conflicting powers of party cadres and government officials.

The concept of the separation of party and state, later written into the top-level political report at the party’s 13th national congress in 1987, urged the party to only take part in major decisions and retreat from daily government operations.

It was part of an effort to tackle excessive concentration of power, seen by the party as the root of the political mayhem during the Mao Zedong era, but Deng also repeatedly warned against Western notions of the separation of powers. The purpose of such reforms is to “strengthen the leadership of the party”, not to weaken it, according to Deng.

Still, Deng’s “separation of party and state” remarks remain perceived by many on face value.

Attempts at further political reform have stalled for decades following the leadership shake-up that accompanied the crackdown on pro-democracy protests in 1989. Party committees were reinstated in government institutions, but it is rare for officials to openly advocate the fusion of party and state apparatus.

Wang’s remark was affirmation of an ongoing trend of further mingling the party and the government, said Chen Daoyin, a political scientist at Shanghai University of Political Science and Law.

“It’s being done already,” he said. “And the trend will continue … for instance, the decision-making role of the State Council will dwindle, and it’s the logic of a Leninist state.”

But Chen said the trend was unlikely to lead to the revival of Mao-era governance, when the state constitution explicitly stated the party led the National People’s Congress. The current version says the congress is “the country’s supreme power”. 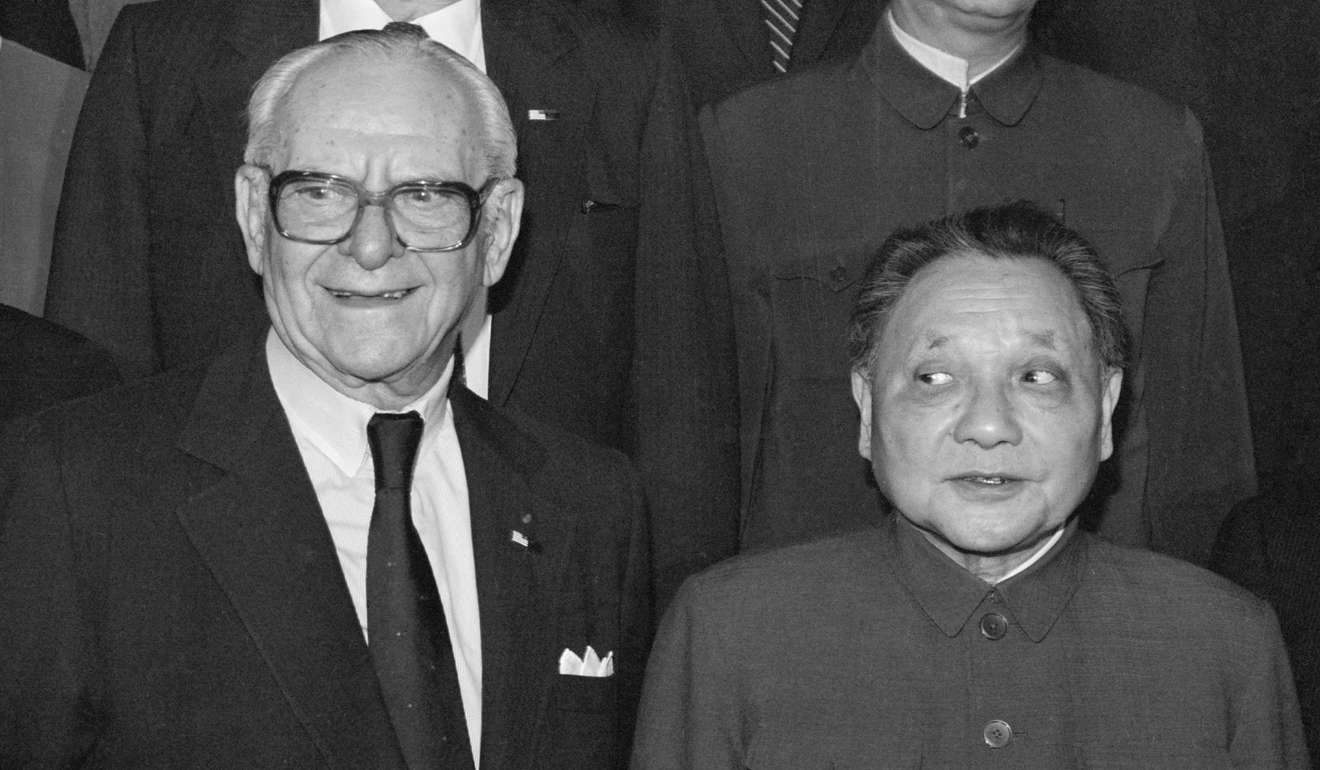 Wang’s remark went against the common sense of many Chinese, and could signal a regression of political development, Qin Qianhong, a law professor at Wuhan University, said.

“What Wang said was shocking and impacted on the common sense of many of us,” Qin said. “Many think that the separation of the party and the state is a political legacy of Deng.

“We hope there should still be a difference [between party and the state] instead of merging everything.”

Qin questioned whether similar moves were planned for other state institutions.

“Judicial, executive and legislative affairs take expertise,” he said. “The party might not do well when doing them on its own.”

The National Supervisory Commission will integrate various government and prosecutorial anti-corruption departments with the party’s Central Committee for Discipline Inspection (CCDI), according to state media.

The body will report directly to the National People’s Congress, be independent of the executive branch of government, and have the power to keep watch on everyone on the public payroll, including members of the legislature, prosecutors, government officials, people working for public institutions and even medical staff at public hospitals and teachers at public schools.

The new agency will share the CCDI’s offices and be largely comprised of the party watchdog’s personnel, according to official reports. 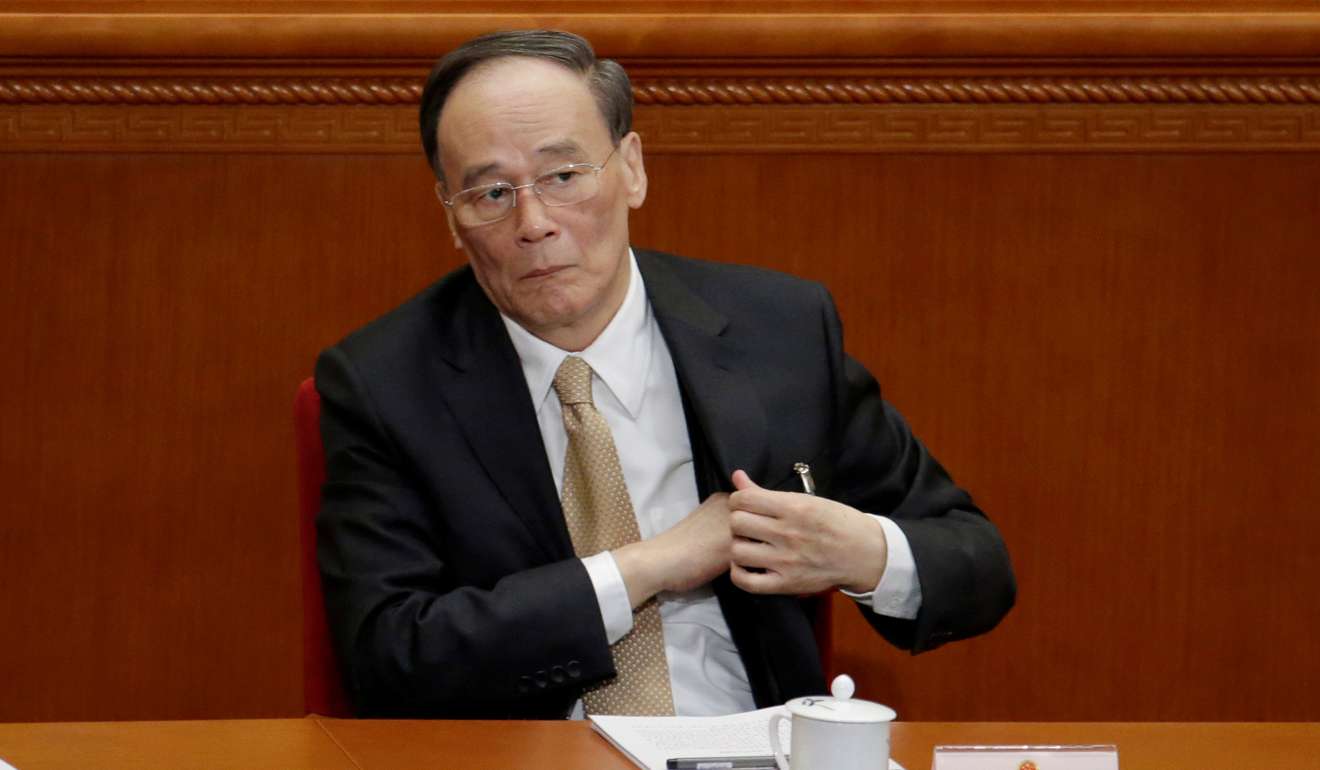 Experimental mergers have started at the local level in Beijing, Shanxi and Zhejiang, with the mainland-wide super agency to be launched next March.

Zhen Zhen, the deputy director of Beijing’s prosecutors office, said lawyers would not be allowed to help officials being investigated by the new commission.

The new arrangement would make investigations on a par with shuanggui, a highly controversial party investigative procedure which has often been criticised for resorting to coercion.

Some members of the legal profession have expressed concerns that the merger might lessen protection of human rights.

China’s Communist Party is struggling to guard against corruption: graft-buster

“There’s no real difference between an investigation by the commission and shuanggui,” said Shi Pengpeng, a law professor at China University of Political Science and Law. “They only carry different names.

“But a de facto criminal investigation is supposed to follow laws on criminal procedure.”

Shi said the law regulating detentions was far more detailed than the party regulations governing investigations, but it seemed the commission would deny lawyers access to those being investigated.

“There will be a real problem if they use the name investigation, instead of detention, to dodge supervision by the law,” Shi said. 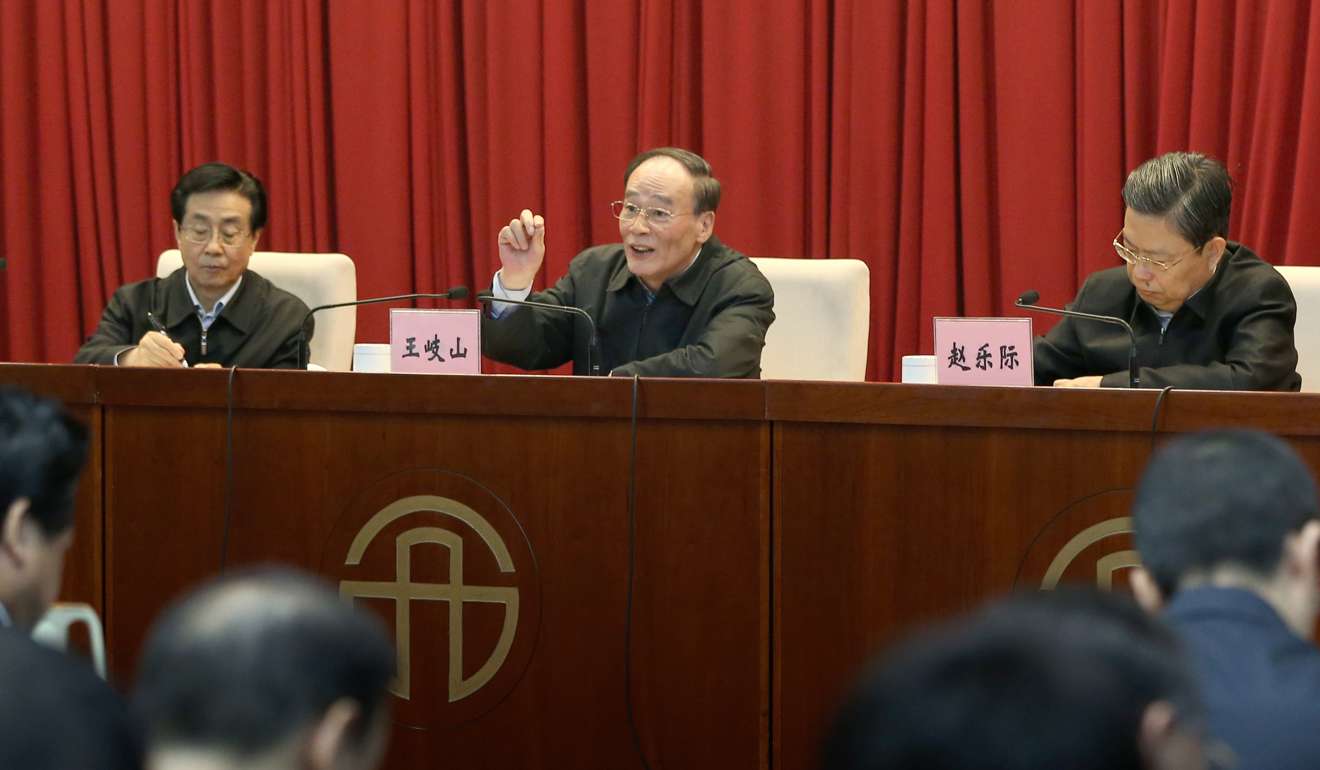 Wang made his admission about the difficulty of curbing corruption without eroding the party’s power at a meeting with two Stanford University academics and a former Citic Securities general manager at the top leadership’s walled Zhongnanhai compound in central Beijing on April 23, 2015.

Five months later, one of those at the meeting, American political scientist Francis Fukuyama, told an audience at the US Council on Foreign Relations he had asked Wang if he could ever envision a time when China’s courts could be independent.

“And his answer was absolutely not. It’ll never happen,” Fukuyama said. “The Communist Party must remain in control. He was not ambiguous on that point.”

On War and Peace

China often reflects on its history – but it doesn’t look...

Everyone finally agrees China can’t be allowed to take over the...

Is Italy playing with fire when it comes to China?

Why is China blurring the line between party and state?

The epic struggle between the US and China for control of...

North Korea warns ‘thermonuclear war may break out at any moment’