When it comes to industrial dominance, fortunes can change drastically. However, by observing current trends, the ability of China’s industries to soar to the top in 2030 is unmistakable.

For almost three decades, China’s economy–powered by its industries–has continued to grow at an astronomical rate. Yet, in the midst of this spectacular growth, a recent slowdown has caused pundits to speculate about the chances its industries will have to continue competing on the world stage.

While no one can deny that its economy has stumbled a bit in recent years, and consumption hasn’t enjoyed predictable growth during this period, the truth is that this setback will have little effect on the ability of China’s industries to move to the forefront. Here are four reasons why China will be a force to be reckoned with come 2030.

As Chinese urban centers continue to grow, so will Chinese industry.

In the past 30 years, China’s population has expanded to almost 500 million people. With this population growth comes an increase in the number of people living in urban centers. By 2030, at least one billion Chinese nationals will occupy the country’s cities.  That is about 70% of China’s total population. 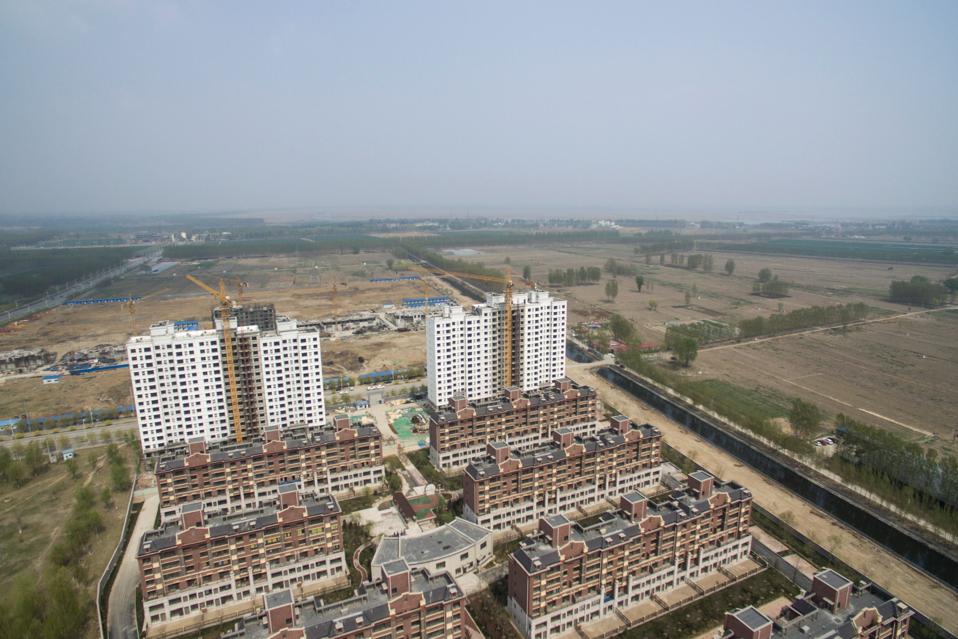 Under-construction buildings in China’s Hebei province in April 2017. China will create a new special economic zone outside Beijing similar to those established in Shenzhen and Shanghai in a bid to boost flagging growth and reduce the strain on the capital. (Photo credit: FRED DUFOUR/AFP/Getty Images)

A population boom brings with it the need for more housing and improved infrastructure. Not surprisingly, dire needs like these in already over-populated cities will require the demolition of older, inadequate structures. Some pundits suggest that the need for 40 billion square meters of new residential and commercial space will necessitate that half of all current structures be marked for demolition.

Apart from the boom in construction that comes with new buildings, China will also look to rehabilitate its mass transit systems. This will require the creation of better, more efficient transit systems along with dozens of major airports. All this improvement will necessitate new technology, superior building products and better problem-solving initiatives. In turn, these new technologies and solutions will help boost China’s industries for many years to come.

One of the most noticeable changes in Chinese demographics over the last three decades is the rise of the upper middle class and the power held by consumers in that stratum. A relaxation of the rules of business by the Chinese government has seen millions of people move out of poverty and towards the creation of an emergent middle class. This new era of individual prosperity has ignited the economy through increased consumption, consumption that is growing at a steady rate.

For the reason that this market is too important to ignore, Chinese industry will find new ways to tap into the purchasing power it represents. A large number of the emerging middle class also resides outside of the city centers. Thus the need for housing and consumer goods will continue to require the intervention of industry as it seeks to connect these people.

China’s ready for war – against the U.S. if necessary

On Climate, China Should Think Small

Don’t be duped, China’s foreign reserves are no savings at all

Australian Politics Is Open to Foreign Cash, and China Has Much...

The price of Confucius Institutes

China’s choices narrowing as it burns through FX reserves to support...